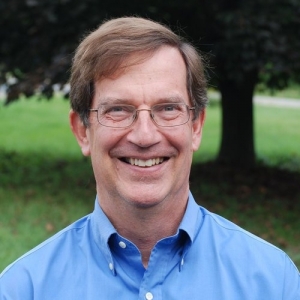 John and his wife, Suzanne, moved to Lovettsville in 1988 to enjoy the rural life. They converted much of the property to forest and conservation fields, and have an organic vegetable garden that doubles as a deer/rabbit feeding station. John is retired, having spent most his career working for NASD (FINRA), the securities industry regulator, and Nasdaq. His work experience includes systems development, financial analysis and strategic planning. Before joining the Board, John was a pro bono consultant to the Co-op, facilitating the development of the mission and vision statements and assisting with overall planning and financial analysis. “The pro bono work with the Co-op made me realize starting a food co-op is so much more than opening a store. It’s about delivering good food to our neighbors, supporting local producers and contributing to our local economy. It really is about serving the community.” 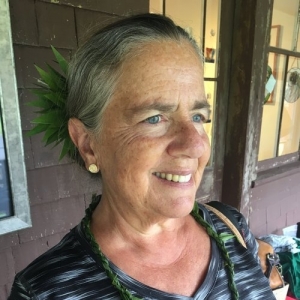 Julie is a recent transplant to Lovettsville from Falls Church where she worked for Verizon for 35 years. Her volunteer record is extensive as well having served multiple terms as the PTA President during her children‘s elementary and middle school years. Julie also has served on the Fairfax Voluntary Action Committee and the Falls Church Community Service Board. Her favorite hobbies include her grandchildren and quilting. As a newer Loudoun County resident, Julie is learning the ways of the land which includes gardening and farming. She also volunteered at the Co-op’s 2017 Outdoor Market hosted at the Lovettsville Volunteer Fire and Rescue station. 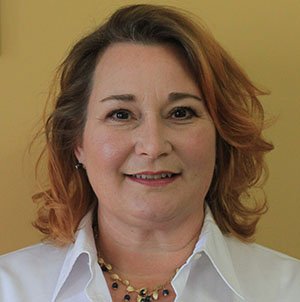 Gretchen retired from the military after 22 years of service to form her own biosafety consulting firm, Demmin Consulting, LLC. She was actively involved in developing course content and teaching maximum containment laboratory practices and procedures for the National Institutes of Health. She received her PhD in Microbiology and Immunology at the University of Colorado Health Science Center before being assigned to the US Army Medical Research Institute of Infectious Disease (USAMRIID).
In 2017 she closed the consulting firm and focused her attention on community service and farming. To date, she has been a member of the Lovettsville Cooperative Market Membership Committee, participating and developing several recruiting drives and surveys. She also has participated in and donated numerous items to the Co-op’s 2018 and 2019 Seasonal Market. 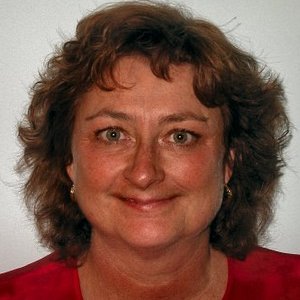 Karen has lived in Lovettsville since 2000. She retired after 23 years with the National Wildlife Federation. Prior to working at the NWF, she worked for Congress doing casework and legislative research, then moved into the consulting arena conducting IT systems analysis for various branches of the military. Karen has managed to grow vegetables & flowers on the rooftop of her apartment on Capitol Hill, various townhouse backyards, and community gardens. She loves to shop farmers’ markets and find new ways to cook whatever she finds. 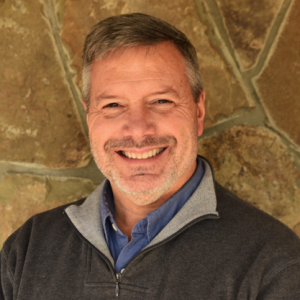 Glenn is originally from Michigan and has lived near Hillsboro since 2000. He has been married for 37 years, has 12 children and ten grandchildren. He has practiced political law at Squire Patton Boggs (US) LLP in Washington, DC since 2003, and was previously counsel to a commissioner on the Federal Election Commission. He strongly believes in the cooperative business model, seeing in cooperatives the potential for them to be, as Pope Francis said, a "healing economy in the insidious sea of the global economy. A true economy supported by people who have only the common good in their heart and mind.” Specifically, he sees the Lovettsville Cooperative Market as a communitarian alternative to the chain store business model, a means by which all can participate in a fair, humane, local and sustainable economy.

Merle Russ has over 40 years of specialized experience in business development, contract management, and project management, both as a senior officer in the U.S. Army and as an executive in four Fortune 100 companies. Merle and his wife, Ellen, moved to Loudoun County in 2013 when they bought a farm outside of Lovettsville. They built a six-acre vineyard that now produces wine grapes for local wineries. Merle is a former member of the Loudoun County Rural Economic Development Council and has been an active member of the Loudoun Winegrowers Association and the Virginia Vineyards Association for over 12 years. 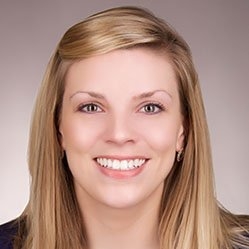 Caroline and her husband moved to Lovettsville in 2016, trading in their 100 year old rowhouse in downtown DC for a 100+ year old farmhouse on a winding dirt road. Since moving to Lovettsville, they’ve added a couple dozen chickens, a garden, a puppy, and welcomed a son to their country brood and are hoping to expand their farmette in the coming years. She is currently Senior Vice President, Finance & Accounting for EB5 Capital, a real estate investment firm in Bethesda, MD and previously spent time working as a senior auditor for Baker Tilly and as the Assistant Controller of the Washington Redskins. In her spare time she enjoys trail running, yoga, cooking, and spending time outside with her young son (soon to be two sons!) and husband.